Rustler has already successfully implemented several projects in this part of the district, and with the “Musikhaus Ottakring” at Lindauergasse 17 has handed over the fifth residential project to date to future users. “The positive experience gained from customized project branding and cooperation with freelance artists is already being taken into account in further projects,” explains Rustler shareholder Markus Brandstätter.

“We have a mix of investors, owner-occupiers and buyers from the provinces at Musikhaus Ottakring,” reports Arno Kunz, managing director of Rustler’s brokerage firm. “All of the 42 apartments as well as one business premises were successfully sold even before the building shell was completed,” adds Berend Jäger, the broker in charge. 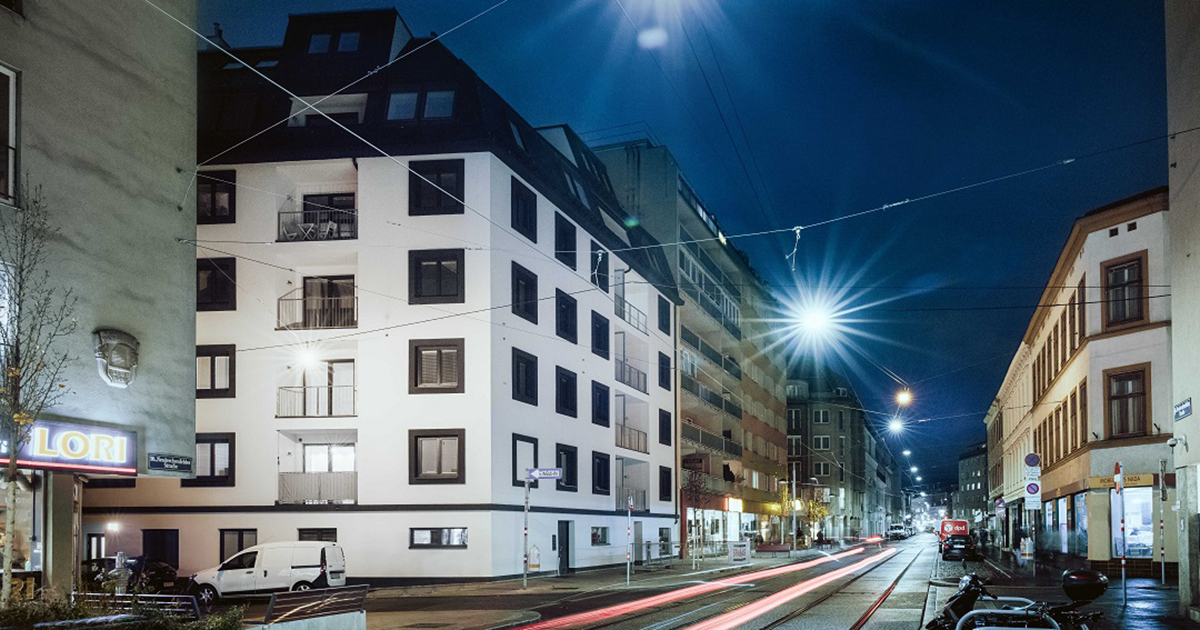