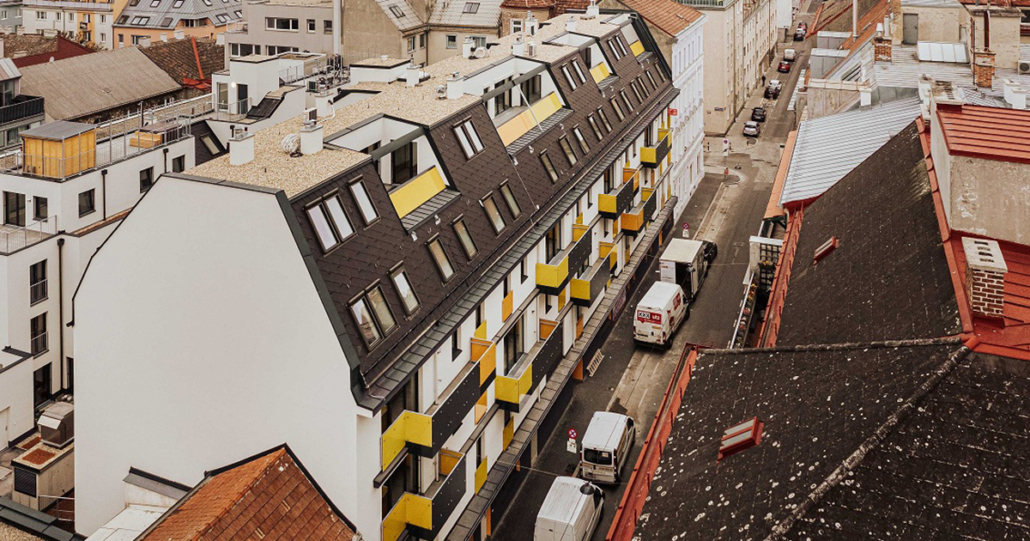 We developed the fourth project in the up-and-coming residential district of Meidling. Under the project branding “R²”, a total of 53 privately financed condominiums were built in Rauchgasse 40-44, which have now been handed over to the owners.

“The apartments were sold in record time, and all units were sold out by the time the building shell was completed in winter 2020,” says our broker Berend Jäger. “The rapid utilization clearly demonstrates the demand for housing in the district, which is particularly sought after by young, urban customers,” reports our partner Markus Brandstätter.

The mix of apartment sizes, open spaces at all apartments and feel-good factors such as an outdoor workout station and a wellness area also cater to changing needs for more space and open space, the company says. Since rental demand in the district is also very high, numerous apartments in the “R²” have been sold to investors, it said.

At any rate, we have acquired a taste for it: Sales have just started for our next residential project in Meidling, which is also located in Rauchgasse. 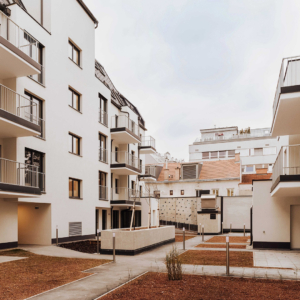 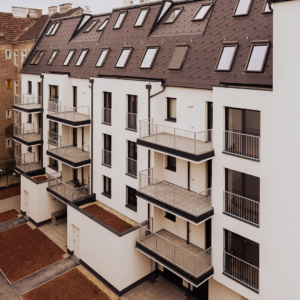